Unbroken: An Extraordinary True Story of Courage and Survival (Paperback) 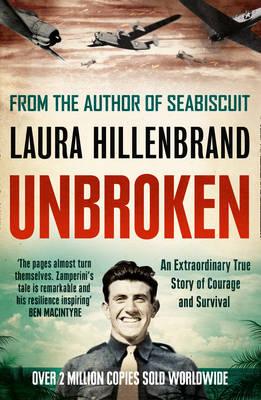 By Laura Hillenbrand
$19.50
Email or call for price.