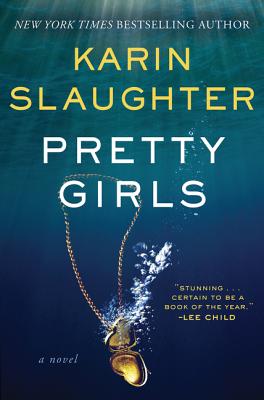 By Karin Slaughter
$27.99
Email or call for price.