The Kept Woman: A Novel (Will Trent #8) (Paperback) 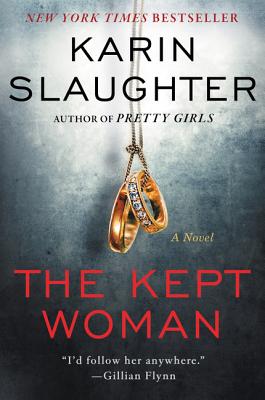 A WILL TRENT NOVEL