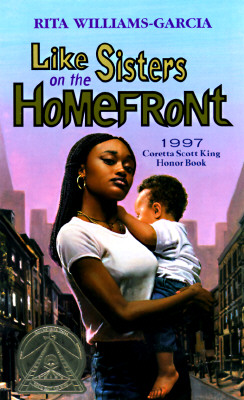 When Gayle gets into trouble with her boyfriend, her mother sends the street-smart 14-year-old and her baby, Jose down to Georgia, to live with Uncle Luther and his family. There's nothing to do, nowhere to go, and no one around except kneesock-wearing, Jesus-praising cousin Cookie. Then Gayle meets Great, the family matriarch and her stories of the past begin to change how Gayle sees her future.