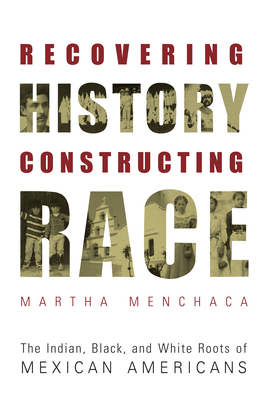 Menchaca uses the concept of racialization to describe the process through which Spanish, Mexican, and U.S. authorities constructed racial status hierarchies that marginalized Mexicans of color and restricted their rights of land ownership. She traces this process from the Spanish colonial period and the introduction of slavery through racial laws affecting Mexican Americans into the late twentieth-century. This re-viewing of familiar history through the lens of race recovers Blacks as important historical actors, links Indians and the mission system in the Southwest to the Mexican American present, and reveals the legal and illegal means by which Mexican Americans lost their land grants.

Martha Menchaca is Professor of Anthropology at the University of Texas at Austin.