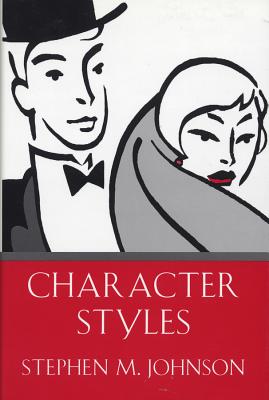 How basic existential and developmental issues underlie the severe pathology of personality disorders and symptoms of neurosis in character styles.

Johnson shows how basic life issues underlie the severe pathology of personality disorder, the nagging symptoms of neurosis, and the more functional coping and adaptation of the character styles. Johnson’s dimensional model captures the complexity of the human personality, while allowing for variability not seen in categorical systems such as DSM-IV. His descriptive names of the character styles not only link childhood experiences to later personality and psychopathology but also put flesh and bones on psychiatric diagnosis.

Stephen M. Johnson, Ph.D., is a professor and chair of the faculty at Pacific Graduate School of Psychology in Menlo Park, California. He divides his time between clinical teaching and the private practice of psychotherapy in Menlo Park and San Francisco.