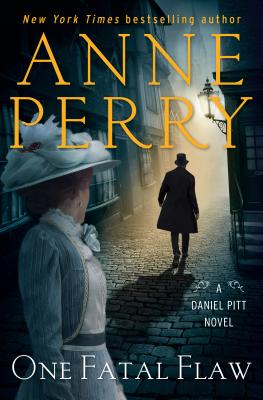 This is book number 3 in the Daniel Pitt series.

When a desperate woman comes to Daniel Pitt seeking a lawyer for her boyfriend, Rob Adwell, Daniel is convinced of the young man’s innocence. Adwell has been accused of murder and of setting a fire to conceal the body, but Daniel is sure that science can absolve him—and Miriam fford Croft is the best scientist he knows. Miriam connects Daniel with her former teacher Sir Barnabas Saltram, an expert in arson, and together, they reveal Adwell’s innocence by proving that an accidental fire caused the victim’s death. But it’s not long before Adwell is killed in the same fiery fashion. If these deaths are, in fact, murders, what essential clue could Daniel and Miriam have missed?

As their investigation deepens, one of Saltram’s former cases comes into question, and Miriam finds herself on the defensive. If the reasoning Saltram used in that case is proved false, several other cases will have to be re-tried, and Saltram’s expert status—not to mention Miriam’s reputation—will be ruined. Haunted by Saltram’s shady tactics in and outside of the classroom, Miriam is desperate to figure out truths both past and present and protect herself in the face of Saltram’s lies. What started as an accidental fire in Adwell’s case seems to be linked to a larger plot for revenge, with victims accumulating in its wake, and Miriam and Daniel must uncover who or what is stoking these recurring flames—before they, too, find themselves burned.

Anne Perry is the New York Times bestselling author of two acclaimed series set in Victorian England: the William Monk novels, including Dark Tide Rising and An Echo of Murder, and the Charlotte and Thomas Pitt novels, including Murder on the Serpentine and Treachery at Lancaster Gate. She is also the author of a series featuring Thomas and Charlotte Pitt’s son, Daniel, including One Fatal Flaw and Triple Jeopardy, as well as five World War I novels, sixteen holiday novels, most recently A Christmas Revelation, and a historical novel, The Sheen on the Silk, set in the Ottoman Empire. Anne Perry lives in Los Angeles.

“One Fatal Flaw is at once a courtroom thriller, a psychological-suspense tale, and a novel of manners (with Ms. Perry being especially sharp on class distinctions).”—The Wall Street Journal

“One Fatal Flaw is like a set of Russian dolls. . . . Anne Perry is a masterful writer and this series just gets better and better.”—Criminal Element 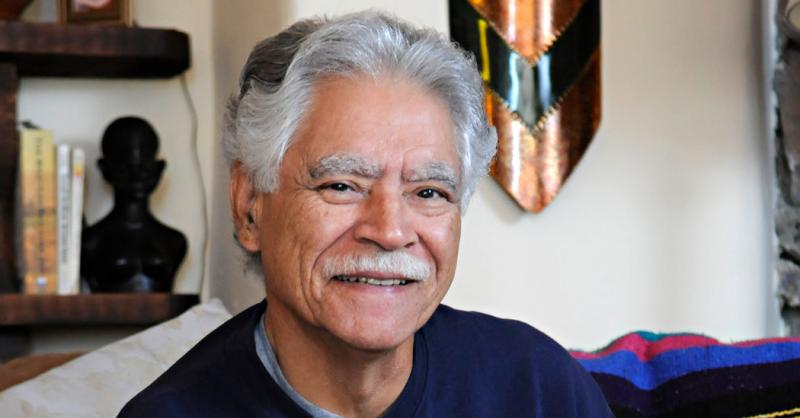 Read an Anaya book in honor of Rudolfo Anaya I Love to Read Day October 30.