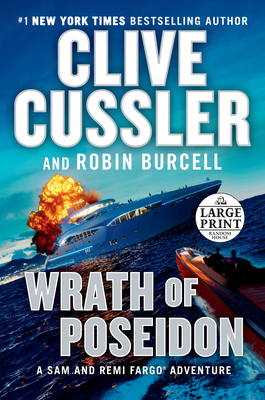 By Clive Cussler, Robin Burcell
$31.00
Email or call for price.