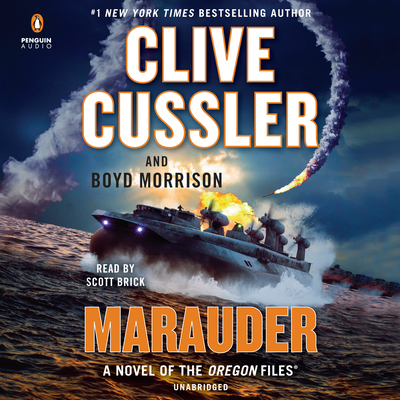 It is up to Juan Cabrillo and the crew of his ship, the Oregon, to stop a terrorist plot to release a deadly chemical weapon across the globe in the explosive new novel in Clive Cussler's #1 New York Times bestselling series.