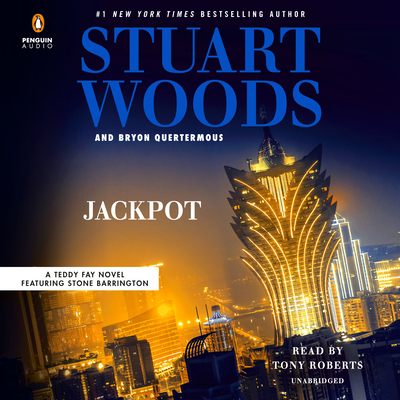 "Good for readers who enjoy James Patterson and Harlan Coben."—Booklist