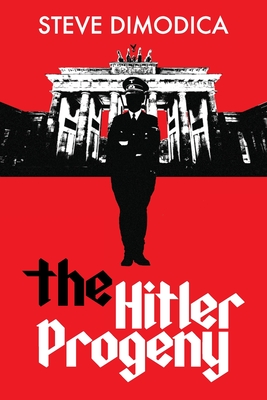 Spring 2017 - Europe is at a political crossroads and the German People are about to go to the polls.

As the UK suffers through the Brexit breakup and Italy embraces the Five Star Movement, there is growing dissent within the governments of other EU stalwarts, due mostly to the immigration program known as Schengen. It has become THE political issue in the German Republic and now threatens to undermine the EU itself and by extension, NATO - the military umbrella that has protected most of Europe for seventy years.

When several EU delegates are murdered in German cities, the finger of blame points to a Middle Eastern nation, yet rumors also circulate about the rise of a domestic neo-nazi organization known as das Netzwerk - and one individual within its ranks in particular.

At the request of German intelligence, the U.S. provides an experienced deep cover agent to determine if the claims are true. Is the neo-nazi known as Gerhardt Fuchs, a direct descendant of Adolf Hitler?

The Hitler Progeny is a cautionary tale of the highest order at the intersection of current events, global politics, and modern espionage.