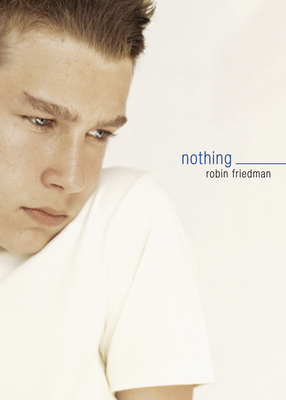 
Email or call for price.
"Sometimes trees can look healthy on the outside, but actually be dying inside. These trees fall unexpectedly during a storm." For high school senior Parker Rabinowitz, anything less than success is a failure. A dropped extracurricular, a C on a calc quiz, a non-Jewish shiksa girlfriend--one misstep, and his meticulously constructed life splinters and collapses. The countdown to HYP (Harvard, Yale, Princeton) has begun, and he will stay focused. That's why he has to keep it a secret. The pocketful of breath mints. The weird smell in the bathroom. He can't tell his achievement-obsessed father. He can't tell his hired college consultant. And he certainly can't tell Julianne, the "vision of hotness" he so desperately wants to love. Only Parker's little sister Danielle seems to notice that he's withering away. But the thunder of praise surrounding Parker and his accomplishments reduces her voice to broken poetry: I can't breathe when my brother's around because I feel smothered, blank and faded.
Robin Friedman (New Jersey) was born in Israel and came to the United States when she was five, living first in New York City adn then in New Jersey. As a child, she wrote tons of stories about talking squirrels and girls with pigtails and sold them to her guitar teacher for 50 cents. Friedman has since written three novels for young people.