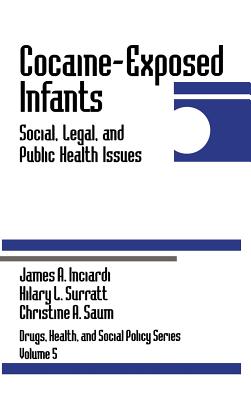 Research in the mid-1980s on the effects of prenatal drug abuse characterized cocaine-exposed children as moody, inconsolable, less socially interactive and less able to bond than other children. It was concluded that these conditions were irreversible. However, methodological problems in these early studies, combined with the fact that cocaine-using mothers abuse other drugs as well, has left the research and public health communities uncertain as to the cause and effect relationship between cocaine use and pre//postnatal consequences.

Cocaine-Exposed Infants examines what is known about the problem and unravels some of the contradictions in the literature. The book also explores, in depth, the media frenzy over ′c.