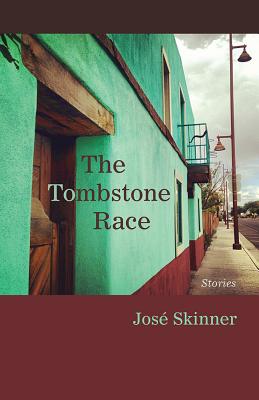 A teenager accused of homicide finds little support from his family or community. A woman in a conservative town must find ways to protect her gay brother from their militaristic mother. A graduate student discovers that his research has been stolen, probably by the same street gang he has been studying. A former police officer, fired for shooting a deranged man, patrols his own neighborhood. Set in places as diverse as Fort Sumner, Taos, Chimay , Albuquerque, Santa Fe, and Clovis, the fourteen stories in The Tombstone Race explore the surprising connections and disjunctions between rich and poor, urban and rural, old and new, ugly and beautiful. Based in part on the author's experiences as a Spanish/English interpreter in the criminal courts of New Mexico, Skinner's stories navigate the state's changing cultures with humor and heart.