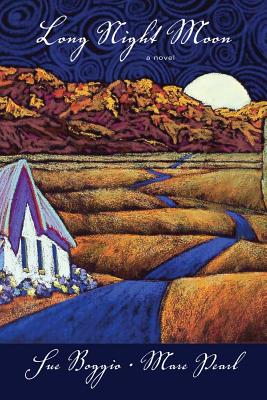 Fresh out of college, Santiago Silva begins his dream career in San Francisco, only to receive shocking news from home in Esperanza, New Mexico. A woman he briefly dated has reappeared with a three-year-old son she swears Santiago fathered. She claims they are in danger. Confronting the unfolding crisis in New Mexico, Santiago faces a soul-wrenching crossroads between the new life he has worked so hard to achieve and the undeniable pull of Esperanza. Long Night Moon continues the story of the Vigils and the Silvas, begun in the authors' first two award-winning novels, Sunlight and Shadow and A Growing Season, depicting a complicated extended family in New Mexico's beautiful Rio Grande Valley.