The Isle of Kheria (Hardcover) 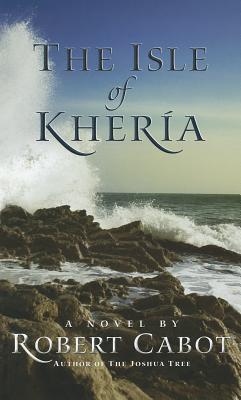 The intertwined though often ambivalent lives of these two friends race through much of the twentieth century, from childhoods in England and New England to frontline soldiering in World War II; from living in Greece during its civil war to years in futile US government service; and ultimately into rebellion while seeking new lives in Italy, England, the US and Canada. Most poignant are their abject failures in their ability to love""until, in the end, finding its profound reward.

These are fateful, Odyssean stories, and their resolutions evolve from a despairing dream-world into a reality rediscovered. They are written in Cabot's unique prose style, which was acclaimed in his earlier novels, The Joshua Tree and That Sweetest WIne.

The Isle of Kheria received the 2013 Independent Publishers Silver IPPY for Literary Fiction.