How Mohammed Saved Miss Liberty: The Story of a Good Muslim Boy (Paperback) 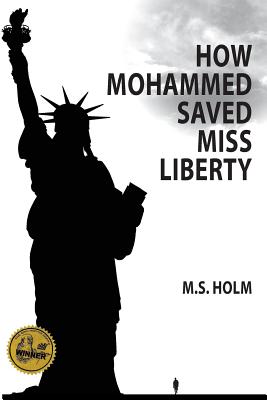 After 9/11, life in small town Ohio changes for fourteen-year-old Mohammed and his family. Their masjid is desecrated. The family is business boycotted. At middle school, he becomes the object of anti-Muslim taunts and threats. On top of this, his trip to New York City with the Young Engineers Club is canceled. Seeing New York has been Mohammed's boyhood dream. He already knows more about Manhattan than any other kid in the club. He is also an expert on the Statue of Liberty. When the Young Engineer's trip is unexpectedly rescheduled, Mohammed finds himself in New York with a chance to see her at last. However, the statue is closed to the public. The club wants to see Ground Zero. Has he come this far to ignore a dream? Breaking all the rules, he makes it to Liberty Island where an extraordinary event unfolds--The Saving of Miss Liberty.

Written for middle-grade and young adult readers, How Mohammed Saved Miss Liberty addresses the issue of anti-Muslim discrimination following the September 11th attacks. It also tells a unique story about one of our most treasured national monuments--the Statue of Liberty.