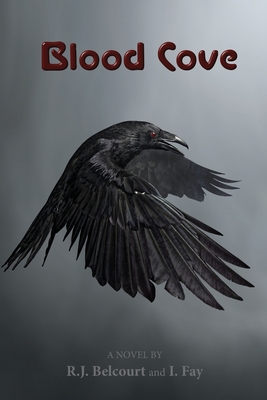 A young 18th century Romanian man is turned into a vampire. He is tormented by his inability to control the bloodlust. he travels across Europe in search of vengeance, then for a childhood sweetheart. He crosses the Atlantic, becomes a fur trader, helps build Casa Loma in Toronto and runs liquor for Al Capone during Prohibition. In 1980, he becomes a teacher in the small BC town of Blood Cove, where he kidnaps a young Haida boy as his blood source. Soon the whole town, aided by Haida folklore spirits, is trying to solve the boy's disappearance. The vampire is unaware that he has been hunted through all those travels by a forgotten enemy, and the inevitable confrontation approaches.