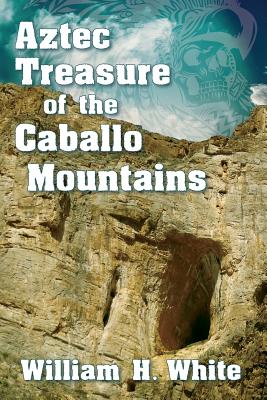 The story takes place in the late 1980's in New Mexico near the fabled Caballo Mountains when three treasure hunters embark on a treasure hunt. Suddenly they find themselves trapped within the mountains with their way out blocked when the entrance is suddenly dynamited closed. The question of their survival is in great peril when their adversaries hire a team of rogue psychics bent of destroying Carl and Jack to prevent them from finding anything of value.

The battle is finally joined and the outcome hovers between oblivion and triumph. Never have Carl Webb and Jack Moran came up against anyone as powerful and deadly as these two renegades--it could spell the end for the other members of the group as well as Jack and Carl.