A Reporter's Memoir: When the Mob Ruled Newport (Paperback) 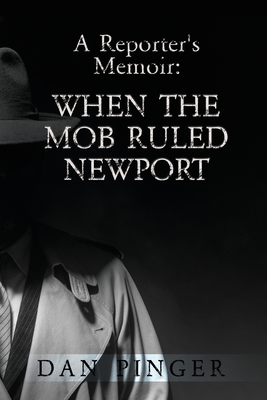 This book reveals the never-before told thoughts of the head of the mob that ruled Newport, Kentucky and the Cincinnati Enquirer's role in freeing the city from mobster influence in the late 1950s. Dan Pinger, the Enquirer's lead reporter on the story, writes about "Sleepout" Louie, the gamblers, reformers, crooked public servants, look-the-other-way citizens, the drugging of a famous former football star, the dens of trickery and houses of love. It is a behind-the-scenes look at what was then one of the most followed news stories in the history of Midwest journalism.