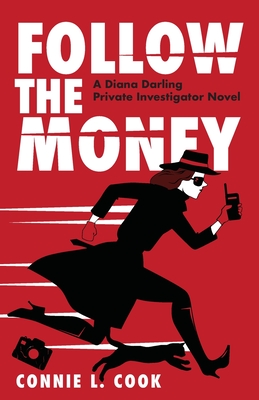 While on her first case investigating an extramarital affair, Diana collides with bona fide Private Detective James Woods. As it turns out, Diana and James are on the same case-just from different sides. The ongoing investigation intertwines their lives, as Diana and James go undercover at a couples retreat, witness a church shooting, visit a strip club frequented by seniors and bikers, and eventually Follow The Money to the Cayman Islands.