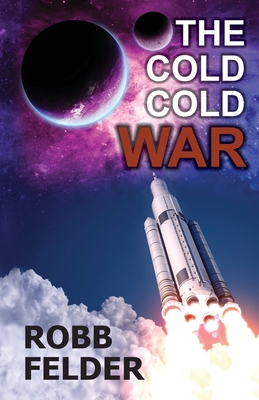 Fifty five years ago, the mighty Russian Soyuz-1 spacecraft powered by the powerful N-1 rocket stood on the launch pad at the Baikanur Cosmodrome in the Soviet state of Kazakhstan. It was 1965. The Soviet's moon landing program was several years ahead of the U.S.Apollo moon landing program. This was to be the first manned test flight of the Soviet's Soyuz spacecraft.

On board the Soyuz-1 spacecraft was a single cosmonaut. The Soyuz-2 spacecraft would follow and they would test docking procedures for the moon mission. But the Soyuz-1 was plagued with problems and after only 18 orbits was odered to return. However, upon re-entry, the parachutes failed to deploy properly, sending the spacecraft plunging to earth and exploding in a huge ball of fire, killing the cosmonaut, Vladimir Komarov.

After that incident, the Soviets cancelled the Soyuz moon landing program. Womething was horribly wrong with the Soyuz-1 spacecraft.

The Soviets claimed sabotage and executed one of the design team, and fired the rest.

This is the story of how the U.S. CIA brought down the Soviet moon mission and forever altered history.

Sixty years ago, a young U.S.Army enlistee was in his second year of his three enlistment and had just recieved reassignment orders to report for duty at Fort Greely, Alaska. This is his story.