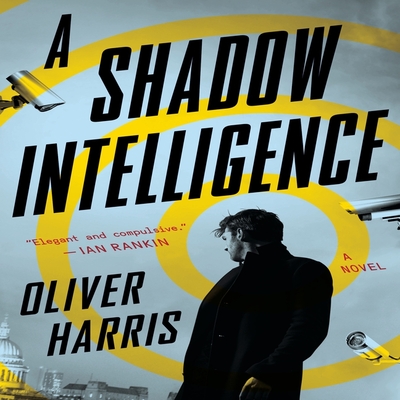 There is a dark side to MI6 that needs men like Elliot Kane--volatile, inquisitive, free-floating--in the field. They take them and put two years and over 100k into their training, showing them how to steal cars, strip weapons, and hack bank accounts. There are courses on the use of blackmail and improvised explosives, and entire workshops solely dedicated to navigating by the stars. But no one tells them how to go home.

Kane has spent fifteen years managing events overseas that never make the papers. He is a ghost in his own life, assuming and shedding personalities as each new cover story comes into play. But when the woman he loves, another operative named Joanna Lake, vanishes without a trace in Kazakhstan, he is forced center stage in his own life.

Drawn ever deeper into a realm of deception and conflicting agendas, Kane moves from merely infiltrating events to steering them. While he's well-versed in modern psychological warfare, snowbound Kazakhstan presents unique challenges--poised between China, Russia, and the West, dictatorship and democracy, state intelligence and an increasingly powerful world of private agencies, it's impossible to work out who is manipulating whom. And Kane's not the only one trying to figure out where Joanna Lake has gone or what she learned before disappearing.