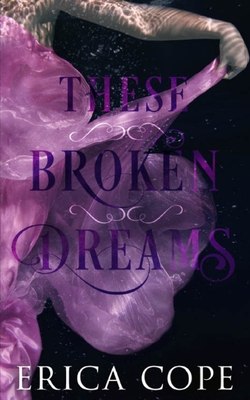 
Usually Ships in 1-5 Days
Before Epilepsy, I never would have noticed Will Marshall, let alone the fact that he comes to every single basketball game and sits alone on the top row. Before, I would never have wondered why he bothers to come at all, but now I'm curious. Really curious. In fact, Will is all I think about now. You see, I've seen him die. No...kill himself. And I need to know why.After a devastating diagnosis, star basketball player Savannah Cole finds herself treading unfamiliar waters--and sitting on the bench her senior year. With all of her dreams for the future shattered into tiny broken pieces, she isn't sure where she fits in anymore.Daily seizures are wearing her down and making it impossible for her to feel normal--especially because every time she has a seizure, she sees fragments of memories that aren't her own.When the things that she sees during her seizures start occurring in real life, it's enough to make her feel crazy. She wants nothing more than to pretend the visions aren't real, but when she sees one of her classmates commit suicide, she knows that she can't just ignore them any longer.Savannah sets out, against all odds, to befriend this lonely outcast in the hopes of maybe, just maybe, saving his life.