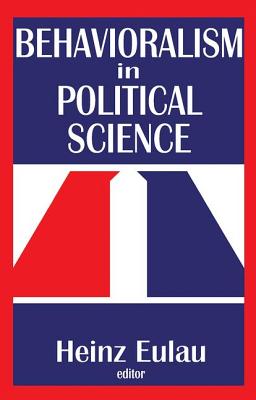 Changes in the thinking of science are usually accompanied by lively intellectual conflicts between opposing or divergent points of view. The clash of ideas is a major ingredient in the stimulation of the life of the mind in human culture. Such arguments and counter-arguments, of proofs and disproofs, permit changes in the arts and sciences to take place. Political science is not exempt from these conflicts.

Since the middle of the twentieth century, the study of politics has been rocked by disagreements over its scope, theories, and methods. These disagreements were somewhat less frequent than in most sciences, natural or behavioral, but they have been at times bitter and persuasive. The subject matter of political science politics and all that is involved in politics has a halo effect. The stakes of politics make people fight and sometimes die for what they claim as their due. Political scientists seem to confuse academic with political stakes, behaving as if the victories and defeats on the battleground of the intellect resemble those on the battleground of political life.