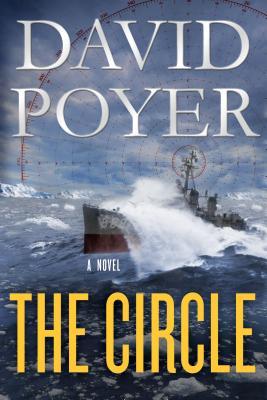 This is book number 3 in the Dan Lenson Novels series.

For four years at Annapolis he prepared for this, pledging his youth, his ambition, and even his life. But when junior officer Dan Lenson finally gets his commission, it's an aging World War II destroyer. Now, with a mix of pride and fear, he heads into the world's most dangerous seas.

As the Ryan plunges into the dark waters of the Arctic Circle at the height of storm season, Lenson and the crew pursue a mysterious and menacing enemy. But he soon discovers a foe even more dangerous within the Ryan, advancing a shocking agenda that drives the ship closer and closer to disaster-testing Lenson's life and loyalty to their very limit.