“In Raybearer, Tarisai’s longing for family and connection make her empathetic and relatable, while her strength and fortitude in standing up to corrupt power make her admirable. I loved diving into this fully realized fantasy world and rooting for Tarisai’s success every step of the way. The story also touches on colonialism and the value of culture — very timely and important subjects — and includes an ace supporting character. A great read for fans of fantasy, stories with strong female leads, and anyone looking for a good book!”
— Stephanie Seales, Bookshop Santa Cruz, Santa Cruz, CA

Nothing is more important than loyalty. But what if you've sworn to protect the one you were born to destroy?

Tarisai has always longed for the warmth of a family. She was raised in isolation by a mysterious, often absent mother known only as The Lady. The Lady sends her to the capital of the global empire of Aritsar to compete with other children to be chosen as one of the Crown Prince's Council of 11. If she’s picked, she'll be joined with the other Council members through the Ray, a bond deeper than blood. That closeness is irresistible to Tarisai, who has always wanted to belong somewhere. But The Lady has other ideas, including a magical wish that Tarisai is compelled to obey: Kill the Crown Prince once she gains his trust. Tarisai won't stand by and become someone’s pawn--but is she strong enough to choose a different path for herself? With extraordinary world-building and breathtaking prose, Raybearer is the story of loyalty, fate, and the lengths we're willing to go for the ones we love.

Jordan Ifueko is the Nebula Finalist & New York Times bestselling author of the Raybearer series and other stories, including short fiction in the Hugo-nominated magazine Strange Horizons. She’s been featured on NPR Best Books, NPR Pop Culture Hour, ALA Top Ten, Buzzfeed, and other publications. She writes about magic Black girls who aren’t magic all the time, because honestly, they deserve a vacation. Ifueko lives in Los Angeles with her husband David and their 3-legged trustafarian dog Reginald Ovahcomah. Follow Jordan on instagram @jordanifueko.

"All hail Raybearer . . . Fans of recent breakouts in the genre like Tomi Adeyemi and Sabaa Tahir may just find their next obsession."
— Entertainment Weekly

“An exciting fantasy debut that drops the reader into an exquisitely detailed world.”
— Popsugar

"[Raybearer] reads like the work of a seasoned world-builder. . . Ifueko has created a rich, fresh, fully rounded world and a cast of characters to match; you’ll be on tenterhooks as Tarisai figures out how to balance destiny and compulsion, but her prince and her palace companions command equal attention."
— NPR

“Nothing like a boss @$$ fantasy with a gorgeous, dark brown girl at the center that highlights—in technicolor and glittering gold—the trifecta of our most basic of human desires: to belong, to be loved, and to walk a path of one's own choosing.”
— Nic Stone, #1 New York Times bestselling author of Dear Martin

“One of my favorite books of this year . . . a fantastic exploration of what it means—and the sacrifices it sometimes requires—to truly become your own person.”
— Patrice Caldwell, editor of A Phoenix First Must Burn

"Fresh and utterly transportive, Raybearer is a fantastical fight for freedom, family, and justice at all costs."
— Heidi Heilig, author of The Girl from Everywhere

“Ifueko’s world building and prose is nothing short of seductive and I completely adore Tarisai's headstrong, tragic self. This will be a major gem of a release in 2020!”
— Jessica Khoury, author of The Forbidden Wish and Last of Her Name

**STARRED REVIEW**
"Ifueko’s mesmerizing debut stuns as it weaves a tale of loyalty, fate, destiny, family, and revenge. Moreover, it places a dark skinned heroine front and center, who is beautiful and powerful, deadly and compassionate, and vulnerable and tough, giving YA literature more of the diverse representation teens need."
— Booklist

**STARRED REVIEW**
"Ifueko’s debut is full of lush world building and detailed, Nigerian-inspired mythology, giving life to a myth of epic proportions and a tale that is bound to stick with readers long after they finish it."
— Bulletin of the Center for Children's Books

**STARRED REVIEW**
"By crafting a world plagued by imperialism, poverty, and institutionalized misogyny, and a mythology that literalizes the power of love, purpose, and sacrifice, Ifueko illustrates the need for social change and inspires readers to fight for it."
— Publishers Weekly

"Ifueko’s debut fantasy blends Nigerian folklore with a mélange of other influences to create a multicultural world where colonization and imperialism inform the story as much as Tarisai’s own choices... [A] promising first installment in a fantasy duology."
— School Library Journal

“An incredible journey through a wholly original world.”
— Tor.com

“Need a good YA fantasy read? Look no further than the debut from Jordan Ifueko.”
— Betches

“I was hooked from page one. . . .The world-building is gorgeous.”
— Electric Literature 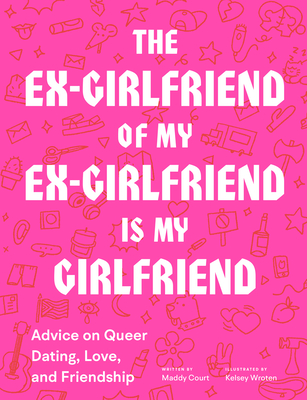 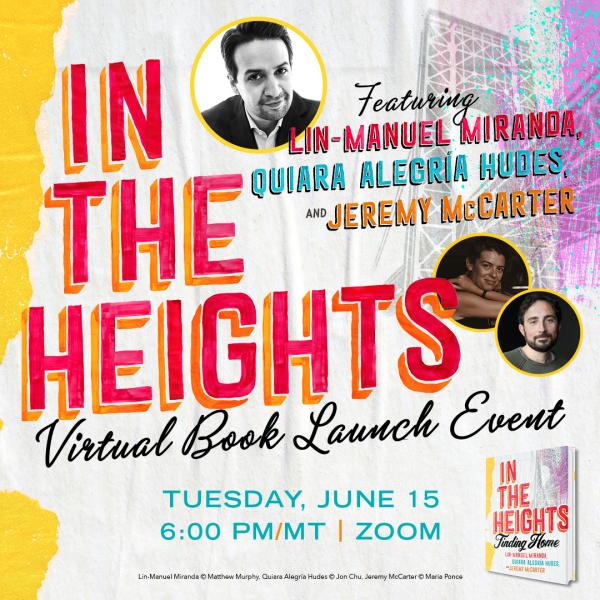 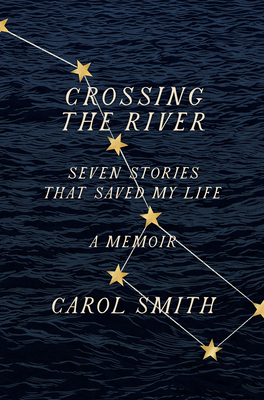 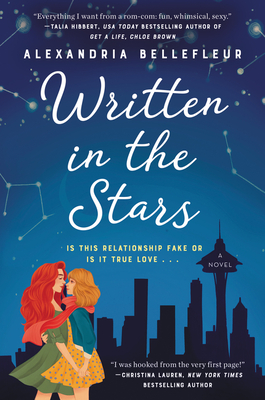 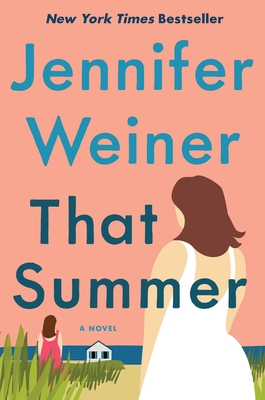 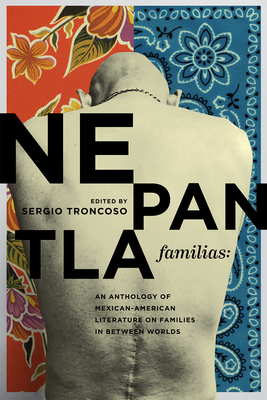 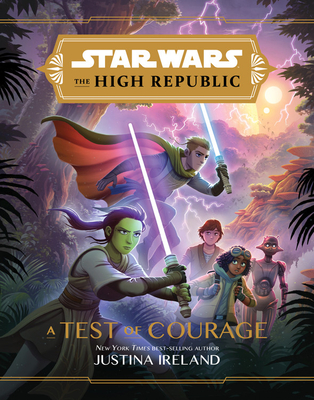 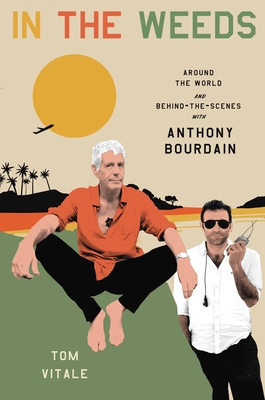 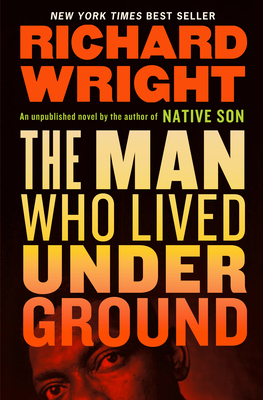