The Lights of Cimarrón (Library Binding) 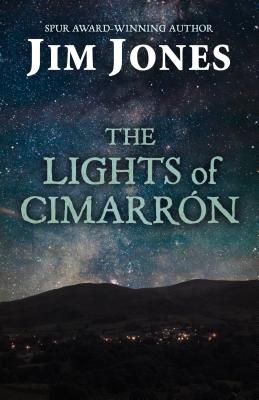 A rancher is murdered and Sheriff Tommy Stallings suspects the rustlers are members of the vicious White Caps gang. Tommy locates their hideout in the canyons north of Cimarr n but his investigation is interrupted when corrupt politicians insist the sheriff's office move to the county seat of Springer. Tommy's wife refuses to accompany him, fearing if he's killed, she'll be forced into prostitution to survive. Then Tommy is accused of taking a bribe to look away as the White Caps continue their reign of terror. Can Tommy track these deadly desperados to their hideout and capture one alive in order to clear his name and identify the men who are the gang's mysterious masterminds? What will become of Tommy's marriage once this is over?