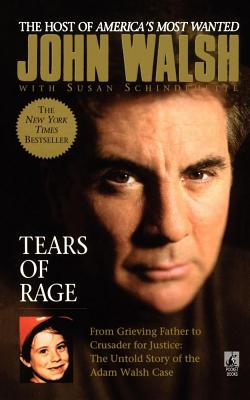 For the first time, John Walsh, host of America’s Most Wanted, tells the full story of the 1981 abduction and murder of his six-year-old son, Adam, in this heartbreaking chronicle of Walsh’s transformation from grieving father to full-time activist.

From the day Adam disappeared from a mall in Hollywood, Florida, John Walsh was met with help from a local police department better equipped to track stolen cars than missing children—and a criminal justice system that would work against him in unimaginable ways.

Outraged but determined, John enlarged the search for Adam’s killer into an exhaustive battle on behalf of all missing and abused children, beginning with his efforts to put missing children’s faces on milk cartons.

As he continues to fight for legislative change and public awareness, John shares the story of his own personal tragedy and how he challenged the system in the name of his son, even amidst a conspiracy of events that kept America’s number one crime-fighter from obtaining justice and closure for himself and his family.