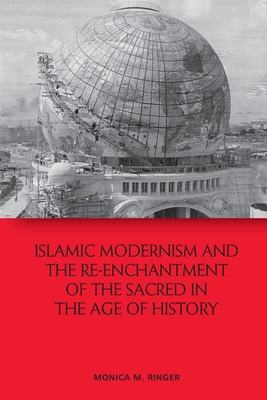 This book is principally a study of the complex relationship of religion to modernity. Monica M. Ringer argues that modernity should be understood as the consequence, not the cause, of the new intellectual landscape of the 19th century. Using the lens of Islamic modernism she uncovers the underlying epistemology and methodology of historicism that penetrated the Middle East and South Asia in this period, both forcing and enabling a recalibration of the definition, nature, function and place of religion. She shows that Muslim Modernists, like their counterparts in other religious traditions, engaged in a sophisticated project of theological reform designed to marry their twin commitments to religion and to modernity. They were in conversation not only with European scholarship and Catholic modernism, but more importantly, with their own complex Islamic traditions.