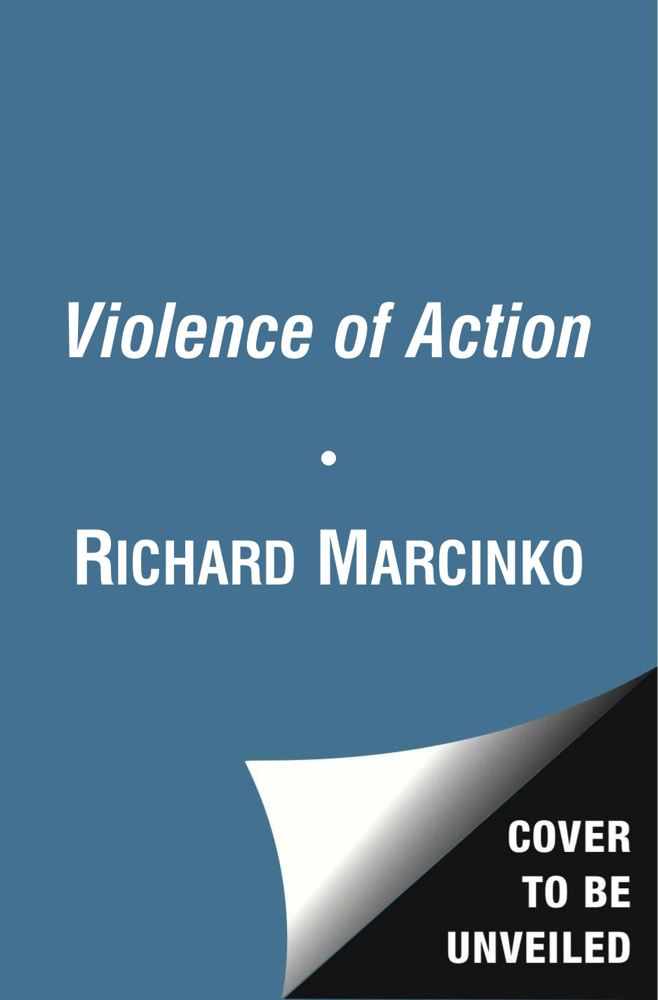 By Richard Marcinko
$19.99
Email or call for price.

The New York Times bestselling Rogue Warrior series returns bolder, brasher, and badder than ever as the Rogue Warrior, joined by an all-new team, faces his ultimate challenge—preventing a nuclear holocaust on American soil.

Back from self-imposed exile, the Rogue Warrior is entering a whole new phase of his already incredible career. This time, the threat comes from domestic terrorists and their intent is a holy war—military insiders gone bad. With nuclear weapons in their possession, the terrorists mark Portland, Oregon for annihilation, but they are unaware they are going up against the best in the bloody business.

Not only has age weathered the Rogue Warrior into the ultimate fighting machine, but he is joined by an entirely new team of heavy hitters: a multicultural band of the toughest operatives available. This battle will take the Rogue Warrior to the extremes of hardcore action with the survival of his country on the line…

Demo Dick has never had a harder fight ahead of him. Is he up for the challenge, or has the Rogue Warrior finally met his match?