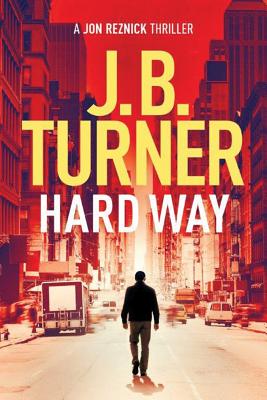 This is book number 4 in the Jon Reznick Thriller series.

Jon Reznick has never played by the rules, a trait that has brought him into conflict with FBI Assistant Director Martha Meyerstein in the past. But now Meyerstein has been taken by a shadowy gang, and the renegade black-ops specialist may be her only hope for rescue.

The FBI are reluctant to let Reznick anywhere near the case, but he's not in the habit of seeking their permission--especially once his covert investigation leads him straight to the head of the Russian Mob. And it soon becomes clear that it's not only Meyerstein who's in danger: her abduction is just the start of a campaign to undermine American law and order.

With Meyerstein's whereabouts unknown, and the CIA and FBI seemingly operating at cross-purposes, it falls to Reznick to go it alone. Can he get to Meyerstein before the mob get to him?