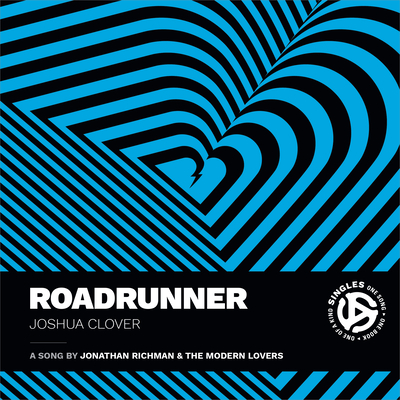 Jonathan Richman and the Modern Lovers' 1972 song "Roadrunner" captures the freedom and wonder of cruising down the highway late at night with the radio on. Although the song circles Boston's beltway, its significance reaches far beyond Richman's deceptively simple declarations of love for modern moonlight, the made world, and rock & roll. In Roadrunner, cultural theorist and poet Joshua Clover charts both the song's emotional power and its elaborate history, tracing its place in popular music from Chuck Berry to M.I.A. He also locates "Roadrunner" at the intersection of car culture, industrialization, consumption, mobility, and politics. Like the song itself, Clover tells a story about a particular time and place-the American era that rock & roll signifies-that becomes a story about love and the modern world.

Joshua Clover is Professor of English and Comparative Literature at the University of California, Davis, and author of Riot. Strike. Riot: The New Era of Uprisings; 1989: Bob Dylan Didn't Have This to Sing About; and other books.