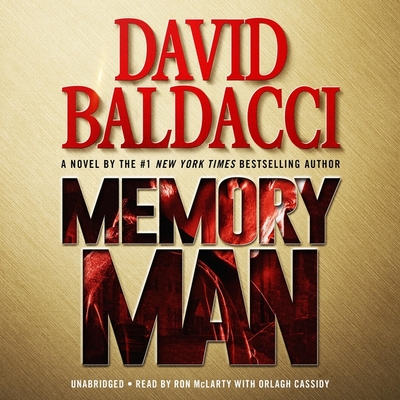 Amos Decker's promising football career was ended by a violent helmet-to-helmet collision. Now a police detective, he is still haunted by a side effect from the injury he remembers everything, including things he would prefer to forget. One night Decker comes home from a stakeout to find his wife, young daughter, and brother-in-law murdered. As the husband, Amos immediately becomes a prime suspect in the crime, but is subsequently cleared. But when a man turns himself in more than a year later and confesses to the crime, Decker seizes his chance to learn what really happened that night. And the truth will stun him.