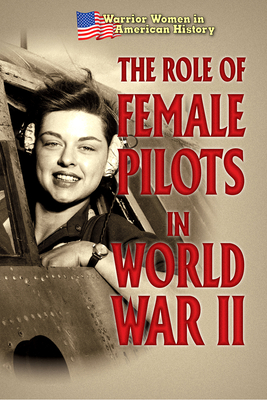 
Email or call for price.
When the United States became involved in World War II in 1941, only men were allowed to join the Air Force to fly planes in combat. Two intrepid female pilots named Nancy Harkness Love and Jacqueline Cochran told the Air Force they believed that women aviators could help in other ways. In 1943, through their efforts, the Women Airforce Service Pilots was founded. This exciting book highlights a few of the more than one thousand female aviators who created and went through this program, including Love, Cochran, and Ann Baumgartner Carl, the first woman to fly an Air Force fighter jet.