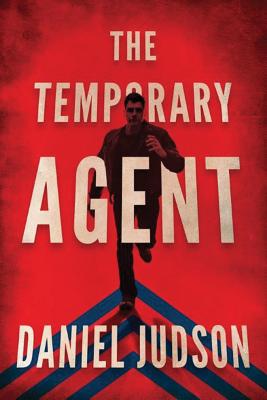 This is book number 1 in the Agent series.

Scarred by war, former Navy Seabee Tom Sexton vows to leave his violent past behind, only to be drawn back into that life when a deadly conspiracy forces him to face an agonizing choice no man should ever have to make.

Five years after his life was saved in Afghanistan by Marine Force Recon Leader Charlie Cahill, Tom lives a bleak, nomadic existence, haunted by the debt he can never repay. Salvation appears in Stella a woman as damaged, and resourceful, as he. But when a coded distress call from his former CO leads him to a shadowy NSA operative, Tom is recruited for a black op to bring back the now-rogue man who saved his life.

As he searches for Cahill, Tom quickly uncovers a much larger web of treason and betrayal that calls his entire world into question and forces him into the ultimate no-win scenario.