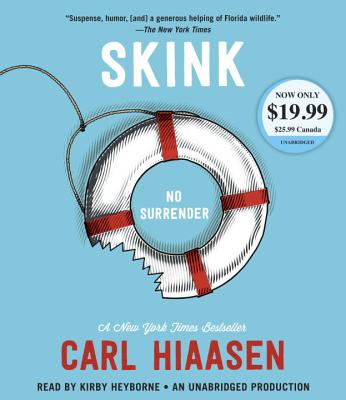 CARL HIAASEN has been writing about Florida since his father gave him a typewriter at age six. Now Hiaasen writes a column for the Miami Herald and is the author of many bestselling novels, including Star Island and Bad Monkey. Hoot, Hiaasen's first novel for young readers, was the recipient of numerous awards, including the prestigious Newbery Honor.