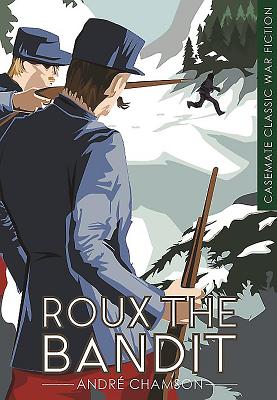 The Casemate Classic War Fiction Series publishers new editions of forgotten classics that perfectly capture their era. Set deep in the mountains of southern France, this charming short novel tells the story of a man from the Cevennes Mountains called Roux, who refuses to join the army at the outbreak of war in 1914. Instead, he flees and hides in the hills, only returning occasionally to the farm where he left his mother and sisters. The people of the valley condemn his desertion and they hope the police will find his hideout. But as the months and the years go by, and the horrors of the trenches become known, the local people start to understand Roux's actions. Roux begins to appear in the village more often, helping out and explaining that his decision was taken out of respect for the Bible. His arrest at the end of the War is therefore met with sadness and regret. Chamson explores questions of perception, morality and conscience with a lightness of touch coupled with an atmospheric picture of life in a WWI era rural community.