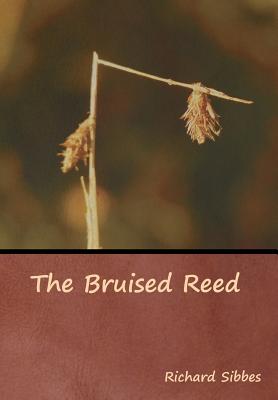 Richard Sibbes (or Sibbs) (1577-1635) was an Anglican theologian. He is known as a Biblical exegete, and as a representative, with William Perkins and John Preston, of what has been called "main-line" Puritanism because he ever remained in the Church of England and worshiped according to the Book of Common Prayer.

He was born in Tostock, Suffolk, where his father was a wheelwright; other sources say Sudbury. He attended St John's College, Cambridge from 1595. He was lecturer at Holy Trinity Church, Cambridge, from 1610 or 1611 to 1615 or 1616. It was erroneously held by 18th and 19th century scholars that Sibbes was deprived of his various academic posts on account of his Puritanism. In fact he was never deprived of any of his posts, due to his ingenuity of the system.

He was then preacher at Gray's Inn, London, from 1617, returning to Cambridge as Master of Catherine Hall in 1626, without giving up the London position.

His works were much read in New England. Thomas Hooker, prominent there from 1633, was directly influenced by Sibbes, and his "espousal theology", using marriage as a religious metaphor, draws on The Bruised Reed and Bowels Opened.

The poet George Herbert was a contemporary, and there are suggestions on parallels. Where Herbert speaks in The Church Militant about the westward movement of the propagation of the gospel, Christopher Hill comments that this may have come from The Bruised Reed. Other examples have been proposed by Doerksen.

Sibbes was cited by the Methodist John Wesley. The Baptist preacher Charles Spurgeon studied his craft in Sibbes, Perkins and Thomas Manton. The evangelical Martyn Lloyd-Jones wrote in the highest terms of his own encounter with the work of Sibbes. (wikipedia.org)