Psychoanalytic Mediations between Marxist and Postcolonial Readings of the Bible (Paperback) 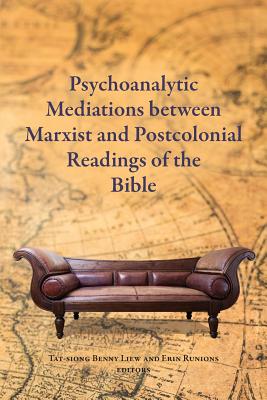 This volume pursues critical readings of the Bible that put psychoanalysis into conversation with Marxist and postcolonial criticism of the Bible. Psychoanalysis is considered an important tool in understanding how the traumas of colonialism manifest both materially and psychically. Further, psychoanalysis provides a way to mediate between Marxism's materialist groundings and postcolonialism's resistance against empire. The essays in the volume illuminate the way empire has shaped the biblical text, by looking at the biblical texts' silences, ruptures, oversights, over-emphases, and inexplicable elements. These details are read as symptoms of a set of oppressive material relations that shaped and continue to haunt the text in the ascendancy of the text in the name of "the West."