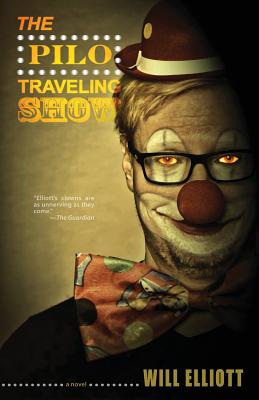 Jamie has escaped from the Pilo Family Circus, but he doesn't remember any of the gruesome details of what he had seen--or done--while under the terrible influence of the clown face paint. His life is normal again. Yet his family and friends don't trust him. The police are still wondering about the night they found him, dressed in a clown outfit with blood on his shoes. And the mother of his missing friend keeps calling and whispering: "Murderer."

But there are those who do remember what happened. The circus has a new boss, and he's seeking out past performers and enslaving new cast members. Jamie finds himself drawn back into the dark world of the diabolic big top. But this time, the clown paint has no effect on him. His evil twin--JJ--is dead and buried. Jamie believes there is no way to bring back that twisted side of himself. That is, until the body is found and reanimated...