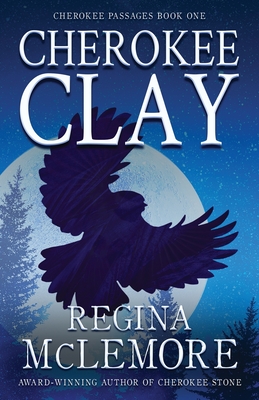 Winner of the 2021 Will Rogers Medallion for Young Readers

It is 1838. The Cherokee people are being rounded up by the U.S. government and forcibly removed from their ancestral lands. A young Cherokee girl named Bluebird is swept up in the Army's net, separated from her mother, and taken to a disease-ridden detention camp. While being detained there, Bluebird becomes close to an elderly woman and her grandson, Grey Wolf. Within weeks, they leave the camp and set out upon a horrific 5,000 mile cross-country march to Indian Territory-a journey that will become known to history as the Trail of Tears.

So begins Cherokee Clay, a powerful multi-generational saga following the trials and tribulations of Bluebird, Grey Wolf, and their descendants as they fight for their very survival from the Trail of Tears to the Civil War and beyond.