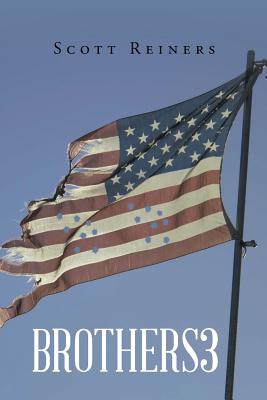 Sam Kelly and his wife are just living their dreams of running their own veterinary hospital. In a quick turn of events, they fall into the crosshairs of a corrupt sheriff and a violent underground government army.

Death and violence are everywhere. The Brothers3 never know when they are going to be attacked. If Sam and the Brothers3 weaken their offensive, they and their families will surely be killed.

In the back of all this turmoil, a terrorist plot is underway to destroy the very fabric that holds the United States together as a great nation.