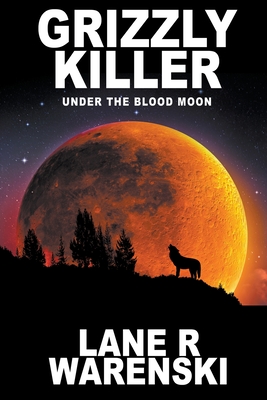 In 1828, few white men had seen the Rocky Mountains. Those that had were the rugged few we call Mountain Men. Zach Connors was one of the best, known to the Indians as Grizzly Killer. He was both feared and respected thoughout the Rocky's. Along with his dog Jimbo, Running Wolf his Ute partner and their wives, they travel to Rendezvous, where they battle the dredded Blackfeet and Zach fights for both justice and honor. After, they come face to face with a man eating grizzly, and confront those seeking revenge for the justice he dealt, all the while living their lives among the towering peaks in the wild and unfiorgiving wilderness of the spectacular Rocky Mountains.