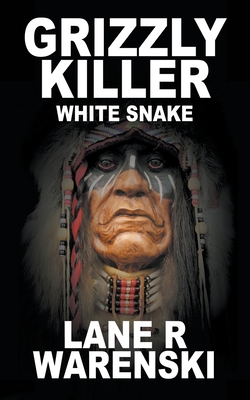 THE MOST ACTION-PACKED GRIZZLY KILLER YET

Zach Connors, known as Grizzly Killer, and his family and friends have searched for the buffalo that will sustain them through the coming winter, which leads them dangerously close to the land of their enemies, the Cheyenne and Arapaho.

The Chief of the Cheyenne village, Blue Dog, wants revenge against Zach who he blames for his brother's death. Blue Dog sends for White Snake, the powerful Medicine Man of the Southern Cheyenne, and then leads a band of his best warriors to the land of Grizzly Killer to wipe him and everyone he cares about from the face of the earth.

While Blue Dog searches for him, Zach and his partners hunt the always dangerous buffalo and fight both Arapaho and other Cheyenne having to flee the land of their enemies only to find themselves in a fight for their lives against Blue Dog.