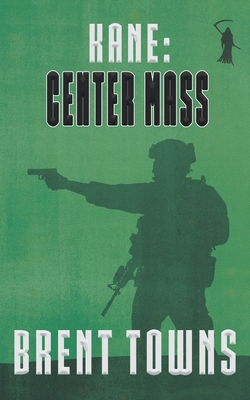 THE REAPER IS ON THE HUNT.

In a deathtrap of an abandoned drug lab in Caracas, John Kane and a unit from SEAL TEAM 6, discover a new threat to the free world. Heroin flows out of Afghanistan into Africa and then to Europe and the Western Hemisphere. Word comes down from On High; eliminate the cash cow funding the Taliban. With Prejudice...

Following the trail to a deserted island in the Arabian Sea, Kane unleashes hell on a group of drug runners only to uncover a shocking secret--China is a silent partner in the illicit operation. Pursuing the narco-terrorist network, Kane enters war-torn Africa. Hunting the Chinese connection, Reaper begins an elimination run that quickly brings the body count to staggering proportions.

But no plan survives contact with the enemy. If Kane wants to survive he's going to have to start putting bullets on target...

"There is no let up from the first page until the end."