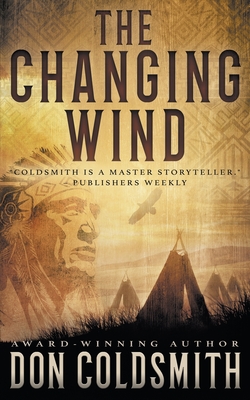 AN ENGAGING AND INSIGHTFUL WESTERN ADVENTURE.

He was called White Buffalo, and he would be the greatest medicine man the People had ever known. The spirit of the ancient gods beat in him like a savage drum - a mystical power as old as the land, as primeval as primitive man himself. But even as he fought to lead his people out of the darkness of the Stone Age, his world trembled on the brink of a great and terrible transformation.

It would be a century swept by the inevitable winds of change; a time when ignorant, evil men like the warrior Gray Wolf of the Head-Splitters would seek bloody vengeance, and when one man would fight against all odds to save his tribe and his heritage from brutal destruction.