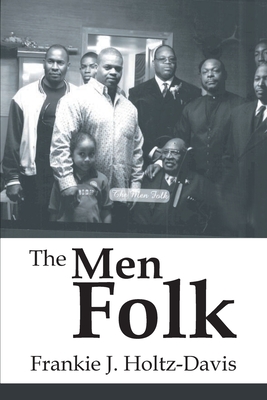 This book is a compilation of stories about African American men, aptly referred to as The Menfolk. These men hail from all walks of life, and they range from ages eighteen through ninety-eight. A majority of these men were reared in traditional homes, and they boast of being proud Americans. They are sons, brothers, husbands, father's/grandfathers, uncles and nephews, all of whom have contributed to America's growth and prosperity. They represent every socioeconomic, educational, and political stature in America and around the world. African American men, in particular, have come under intense racial fire since the 2008 election of Senator Barack H. Obama, the first African American and forty-fourth president of the United States. Men represented in this book are unsung heroes whose contributions are largely ignored and unheralded. Thus, this book is dedicated to them and millions of their counterparts.