The Enemies of My Country: A David Rivers Thriller (Compact Disc) 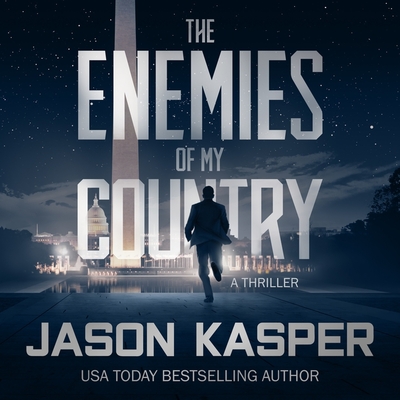 David Rivers is an elite-level assassin. He is an expert in the art of violence, honing his skill first as a Ranger, then as a mercenary, and now as a CIA contractor conducting covert action around the world.

But in his secluded mountain home in Virginia, David Rivers lives a double life. There, Rivers is known as a caring husband to his new wife and the doting father to his young daughter: soft targets to his enemies.

Half a world away, on a mission to assassinate a foreign operative, Rivers uncovers his worst fear. An imminent attack on US soil will occur in four days. The target is in his hometown. And his wife and daughter are mentioned by name.