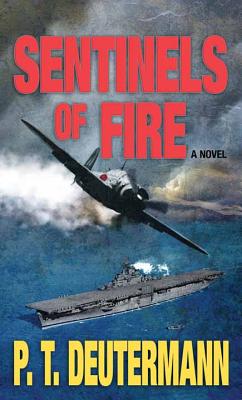 
Email or call for price.
By the spring of 1945, the once mighty Japanese fleet has been virtually destroyed, leaving Japan open to invasion. The Japanese react by dispatching hundreds of suicide bombers against the Allied fleet surrounding Okinawa. By mid-May, the Allied fleet is losing a major ship a day to murderous swarms of kamikazes streaming out of Formosa and southern Japan. The radar picket line is the first defense and early warning against these hellish formations, but the Japanese direct special attention to these lone destroyers stationed north and west of Okinawa.